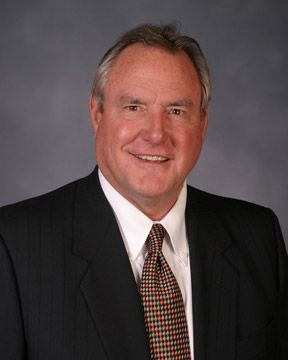 If two things can be said about Rick, it is that he treats his clients as if they were his own family members, and that he is at the same time thorough, tenacious, and tough. He is defined by his compassion, respect, and high professional and ethical standards, which are critical to effective legal representation.

Since launching the firm, Rick has successfully arbitrated, and reached verdicts and settlements on behalf of his clients exceeding $750,000,000. He rises to the challenge when clients come to him with seemingly impossible cases, including those rejected by other firms.

His knowledge and experience have allowed him to secure some of the highest personal injury awards for cases in Solano, Orange, Kern, Fresno, Santa Barbara, Napa, Alameda, San Francisco, and Los Angeles Counties. Rick is also a popular instructor and lecturer in several areas of legal education. 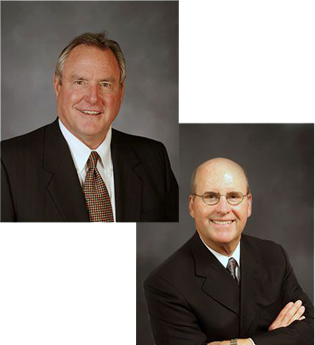 Attorneys Richard Bennett and William Johnson have practiced law for more than four decades. Since opening Bennett Johnson, LLP, in 1981, our clients have been awarded more than $500 million in verdicts and settlements. They are members of several professional legal organizations, including:

We have 2 locations in California 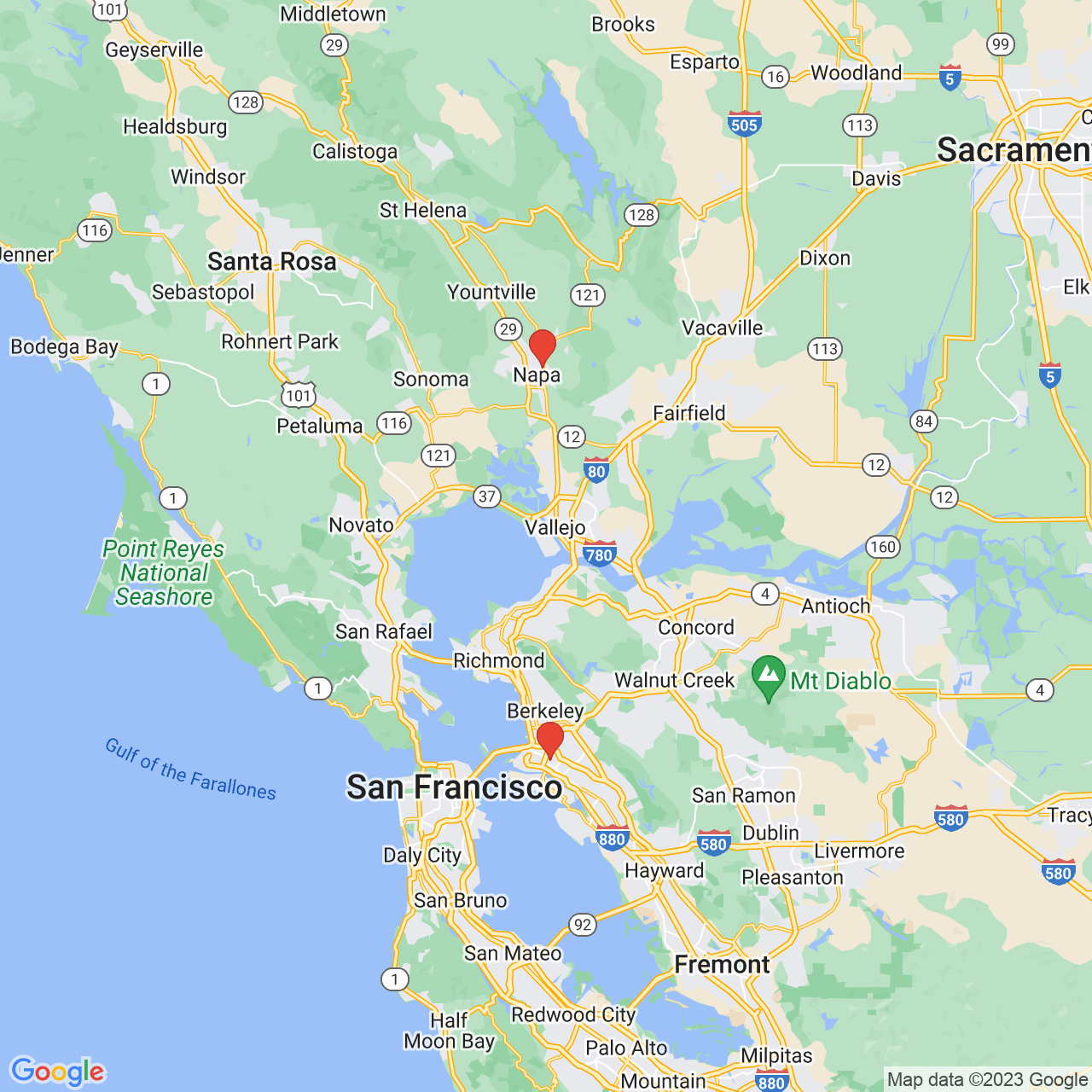 Get In Touch Today

*Disclaimer: the information provided by this website is for informational purposes only and should not be considered legal advice or a substitute for competent legal counsel. 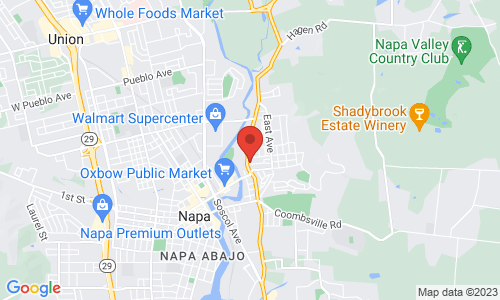 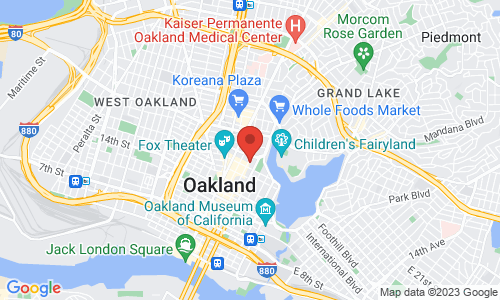